Los Altos) is a city in Santa Clara County, California, in northern Silicon Valley, in the San Francisco Bay Area. The population was 28,976 according to the 2010 census.Most of the city's growth occurred between 1950 and 1980. Originally an agricultural town with many summer cottages and apricot orchards, Los Altos is now an affluent commuter town for Silicon Valley. Los Altos has several distinctive features. Commercial zones are strictly limited to the downtown area and small shopping and office parks lining Foothill Expressway and El Camino Real.Homes and other real estate are costly in Los Altos. The median household income of Los Altos for 2006–2010 was $149,964. The average home listing price in 2014 was $1.96 million. In 2017, Forbes put Los Altos as the 3rd and 48th most expensive ZIP codes in the United States with median home prices of $7,755,000 and $3,431,615, respectively. 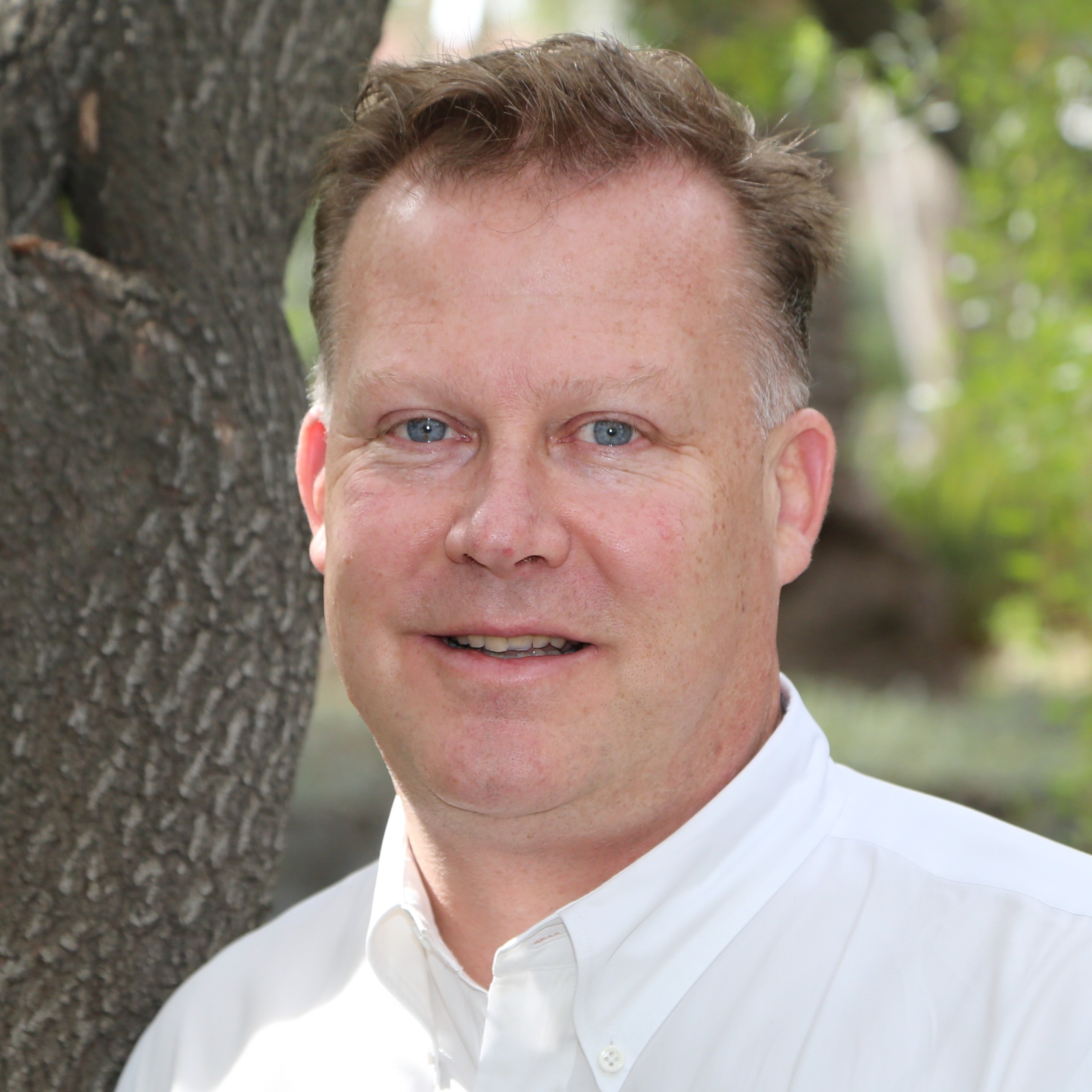